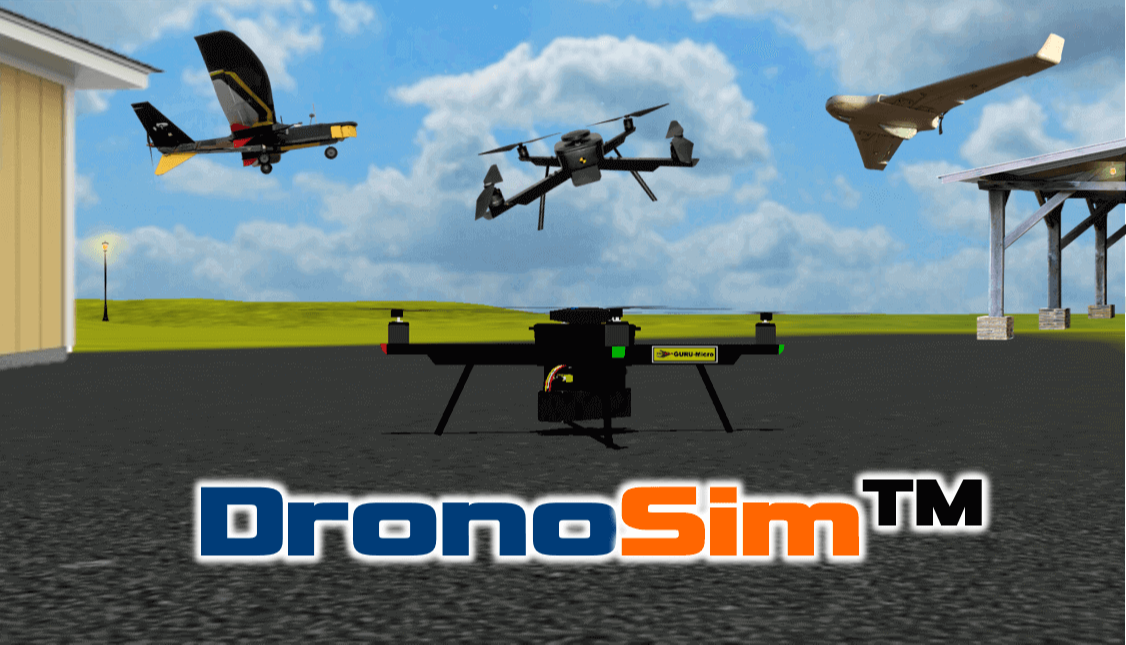 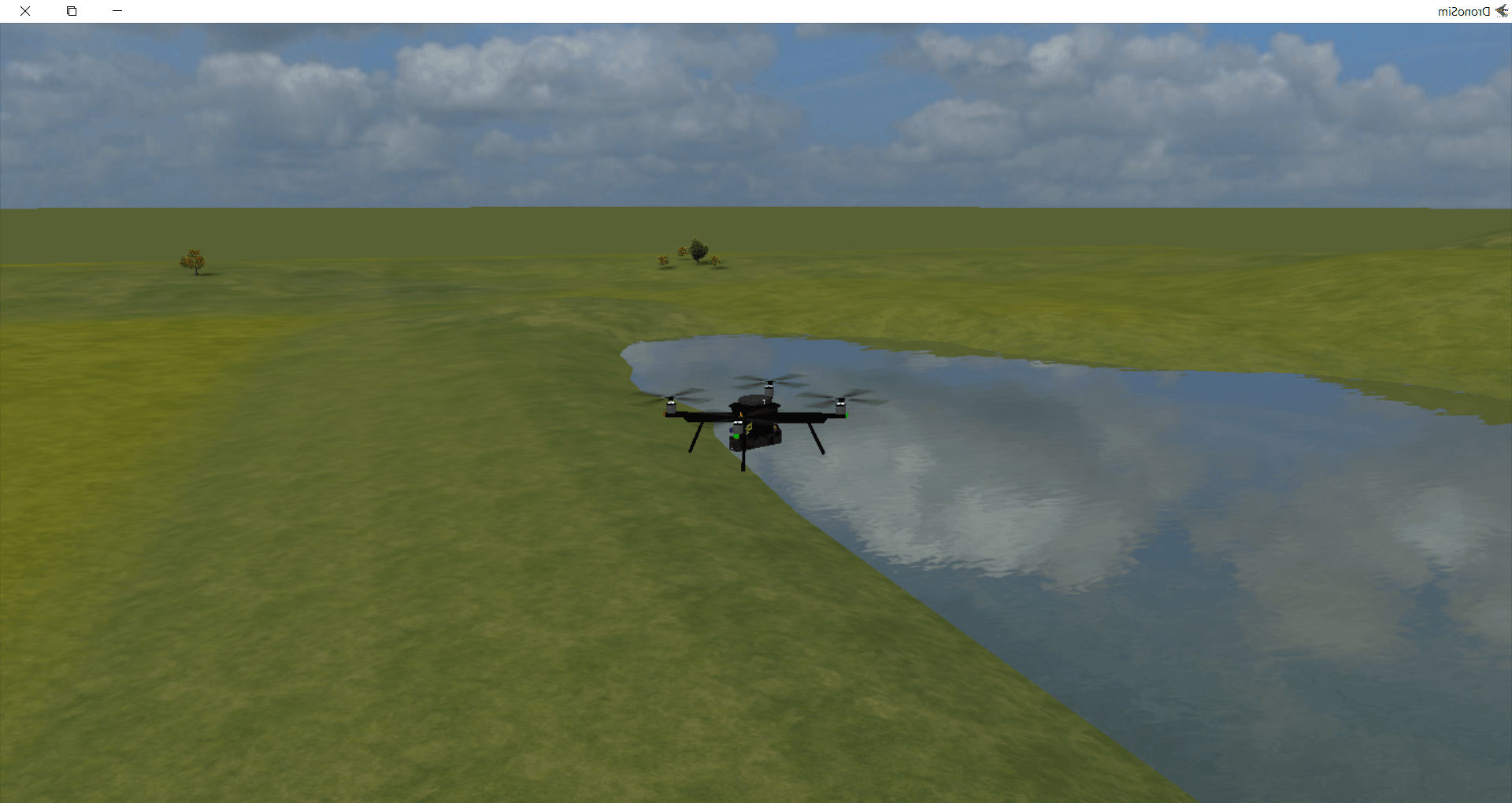 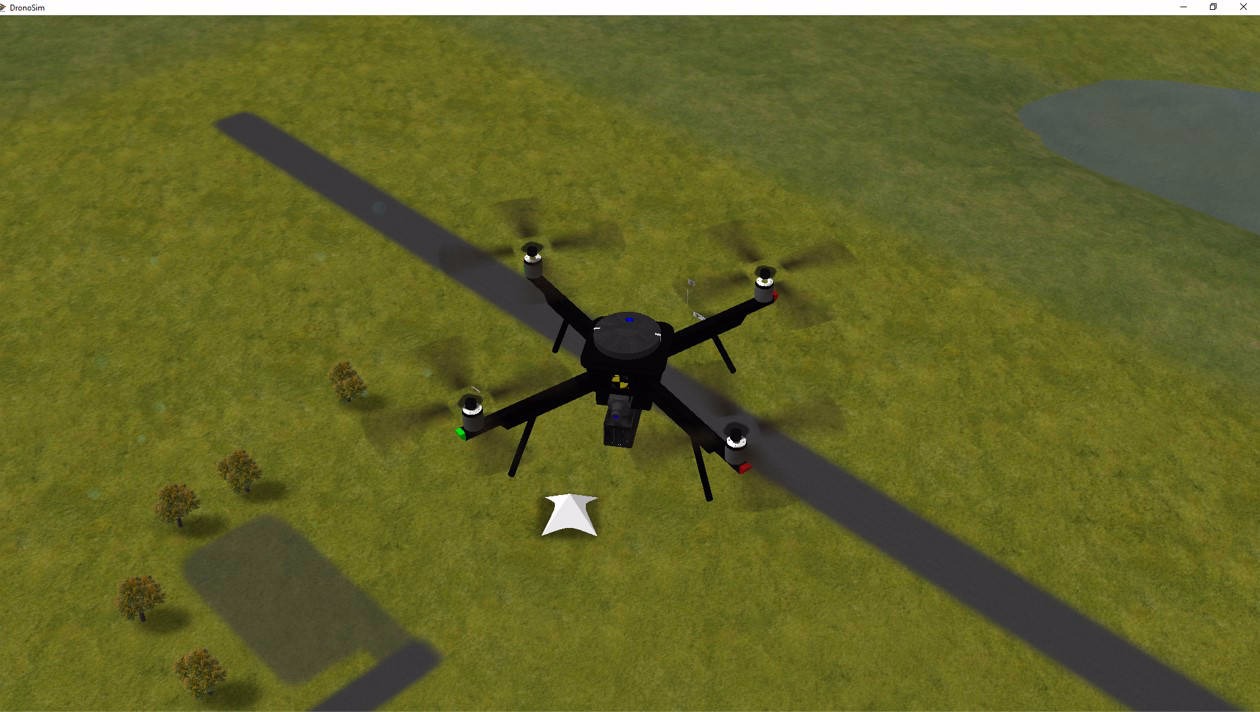 Fly the Indian Drones in the Simulator

Drones in the Simulator

We are happy to introduce the first release of the DronoSim- The Indian Drone Simulator, with indigenously developed simulator models of Rotorcraft and Aeroplanes RPAS / Drones in India. These models are handcrafted very precisely to replicate the exact flight characteristics of the RPAS, along with other great features. We have taken a baby step in order to make India, "Atmanirbhar Bharat" in the field of Drones by developing "Made In India" Drone Models as well for the Indian Drone Simulator.

DronoSim is exclusively meant for DGCA approved RPTOs for drone simulator training. It`s made to deliver a realistic flying training experience. The main goal of the DronoSim is to help enhancing motor skills so that the trainees can learn the logic and fundamentals behind controlling a RPAS MANUALLY. This manual flight training will help Drone Pilots in the scenarios where a drone pilot might have to control the Multirotor manually. In this case, the skills learned by the pilot while training will help them to land their million rupees drone safely on land. Fixed Wing RPAS are entirely different from Multirotor RPAS. One definitely must undergo a proper flight training on simulator before flying a fixed wing RPAS even with onboard Flight Controller.

The DronoSim simulates the flight characteristics of a RPAS as would fly in real, starting from Take-off to Landing, even simulating the gyros effects due to the propellers and the drifts as well.

Another great feature of DronoSim is its ability to simulate a multitude of flight conditions, more specifically wind and thermal activity. This should make the simulator especially interesting and offer challenging and realistic flight conditions for the aircrafts.

Fly Indian Drones in the Simulator

Control Weather as per your training requirements

Initial development of DronoSimTM was first planned in 2016 for hands on training to learn basic controls of Fixed Wing RPAS. The first version of DronoSim was released later in 2016 exclusively for a unit of Indian Air Force and was gifted to them.

The First RPAS model simulated in the DronoSim was LOCAV-3, an autonomous surveillance fixed wing drone manufactured for perimeter surveillance.